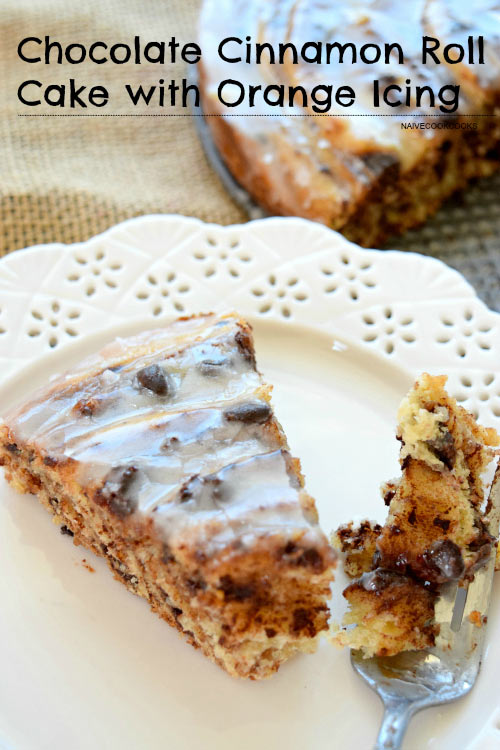 This cake! It’s Tuesday and we are 1 day closer to Friday so why not celebrate it by eating a cake and that too not just a cake but a giant cinnamon roll cake with layers and layers of chocolate, cinnamon and sugar. We are in the first week of new year but and I am sure we all have our own set of resolutions, dreams, targets for this new year which we want to achieve. 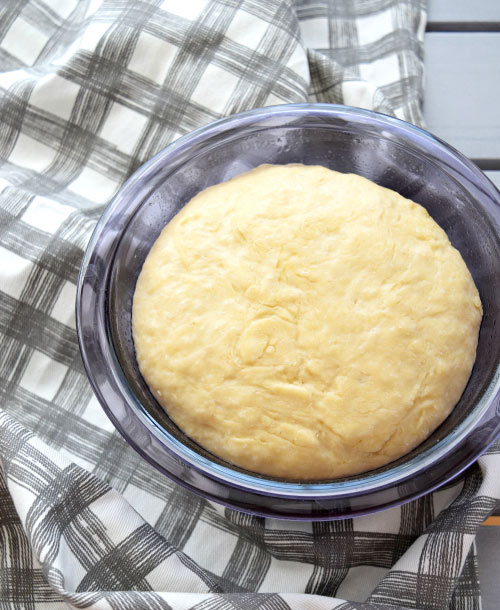 Few years ago my resolution was clean eating and clean eating to the point that it tasted bland, flavorless and just barely edible. Well with time things have changed and I look at a more balanced approach rather than going all out. This year among lots of other goals I have, one goal is eat lots of wholesome balanced meals along with balanced amount of butter, fats and other delicious things. 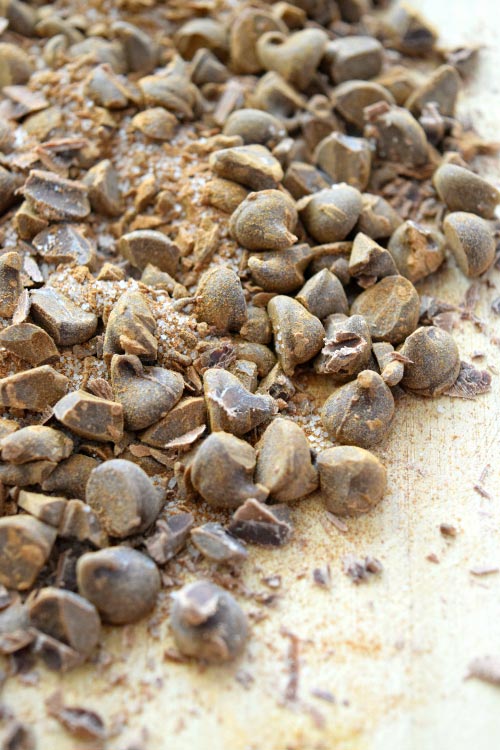 Talking about crazy clean eating, while on our Boston trip last year, my friend decided to order this steamed veggie power bowl kind of thing with grain of your choice and it read on the menu that it comes with a delicious tahini based dressing. I won’t lie saying that I wasn’t looking forward to it because I was so excited for that mystery bowl. I have seen a lot of those kind of so called power bowls, wholesome good for you kind of bowls doing the rounds on the internet and they are especially loved by people following a super clean diet or something like that. 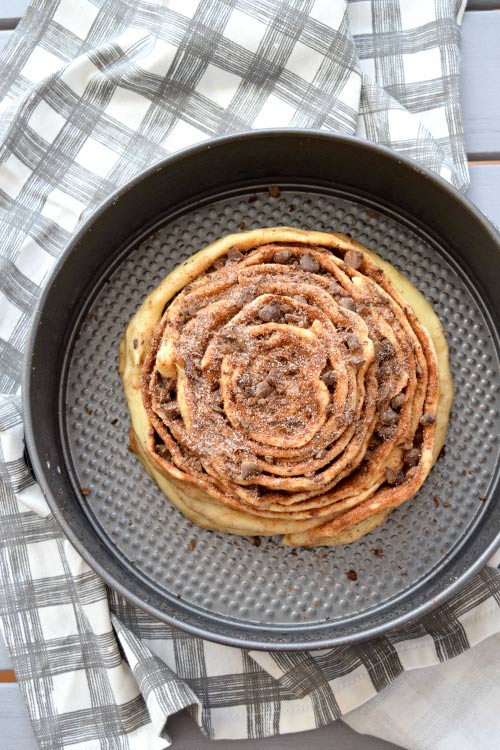 Well, we were disappointed. SERIOUS DISAPPOINTMENT. The bowl was bland, there was almost no flavor from the much hyped about dressing and it felt that it consisted of  tons of roasted veggies but there was not even salt or pepper. At a whopping price of $14, there was only few tbsps of cooked farro and that was the first and last time I had a mystery power bowl. 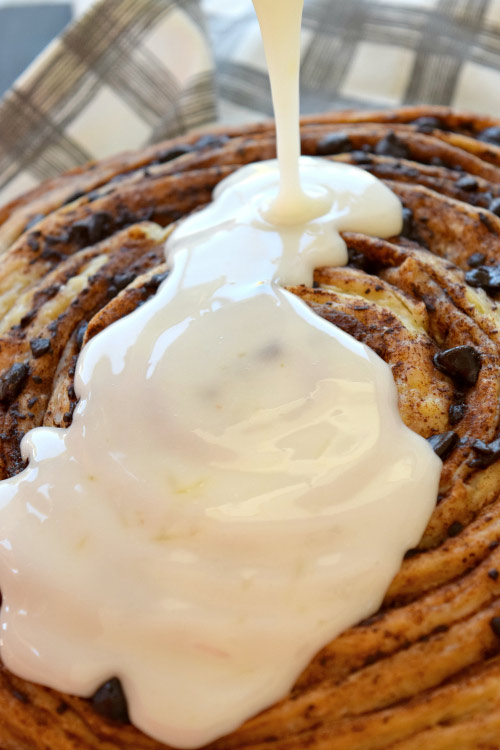 So here we are starting new year with keeping things in balance. This cake is the perfect epitome of all we talked about earlier. It has way less butter than I have noticed in cinnamon roll recipes, super soft, moist, and you can enjoy this within 3 hours. You can also make the dough, roll it and assemble it and let it sit overnight if you have a hot cinnamon roll breakfast in mind. Glazed with zesty orange juice spiked icing, it is a match made in heaven. Chocolate and orange is a winner combination which I realized long time back when i made this BREAD. This bread is another of my favorite thing to eat for breakfast or tea time snack. 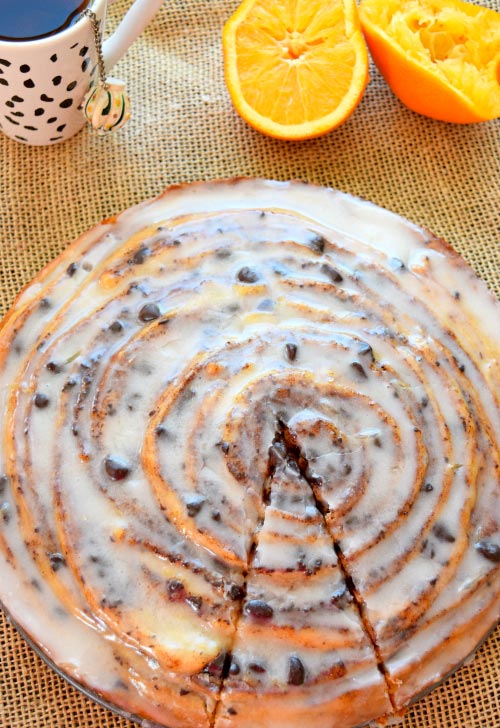 And if you are still intimidated with a giant cinnamon roll cake, don’t be. I felt the same but after 2 trials and let me tell you, every trial being a success, I have realised that it’s really not hard to wrap long dough slices around each other. Just a bit of patience is all it takes. 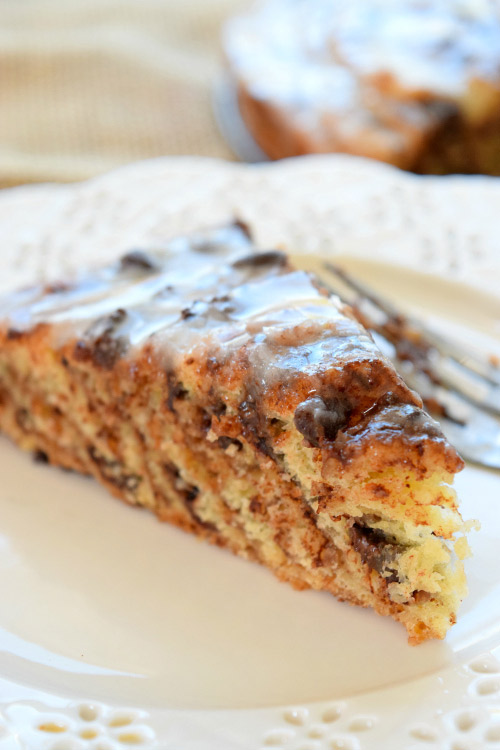 So get on to this. You won’t believe that making giant chocolate cinnamon roll cake with orange icing can be so easy!

P.S What are your new year resolutions?? Do you also like making some crazy weird resolutions when it comes to food??