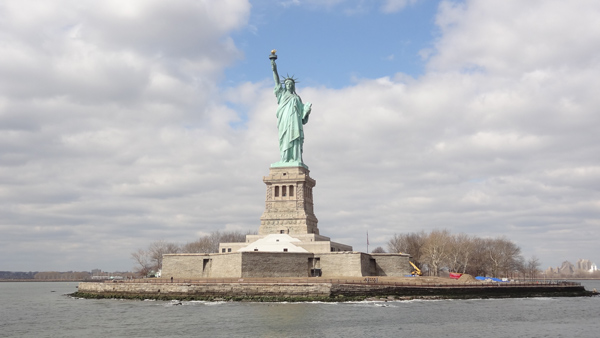 This weekend me and my friend decided to go on a short trip to NY. It was all pre-planned from airplane tickets to hotel stay to one of the most amazing Indian dinners I had enjoyed in a long time. We had 3 days in which the first day was consumed by the ever charming Times square and we just couldn’t get ourselves out of there the first day. Our first night dinner was at Guy fieri’s American kitchen & Bar. The baked pasta with garden veggies was nothing sort of what I had tasted till now. The sauce had mild hints of Indian flavors or that’s what I felt and it just hit the spot. It went pretty well with glasses of pina colada and Guy fieri’s signature margarita. A must try restaurant.

The second and third days, we planned around sight seeing and good food. Our second night dinner was at a restaurant named Nanking boasting of chinese-thai cuisine. The food was ok but I think it was overly priced for the food quality. I personally won’t recommend it. 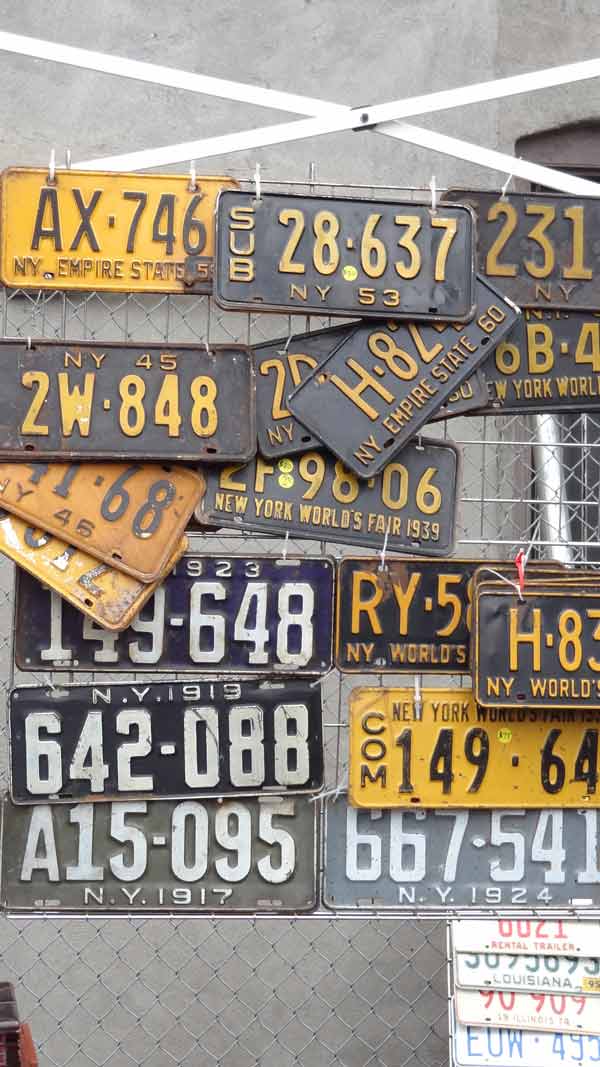 The third night was what I had been waiting for all those 3 days. The dinner boasted of a 3 course meal at Michelin starred Junoon. The food was superb as was the ambience. It was little hard to find the place and at one point we felt ourselves lost. You might find some construction going on outside the building but don’t lose hope. It is worth all the efforts. Once inside, we were greeted very warmly. We were showed our table. We preferred sitting in the lounge where the environment was cozy with dim lights and soft music. We saw people enjoying their meals while chit-chatting.

For the first course, we ordered paneer pakora (Indian cheese coated with gram flour batter and deep fried) and vegetable kababs. These paneer pakoras are one of my favorite appetizers of all time as you will remember when I posted these.

For main course, We ordered Punjabi kadhi which reminded me of my mother’s cooking and Nadru kofte. Nadru kofte were new for us as well. A combination of Indian cheese and lotus stems, they were soft and served in tomato based gravy.

We enjoyed main course with serving of rice and Indian naan with filling of gruyere and cheddar. We were overly stuffed towards the end but wine helped.

We finished our meal with lemon crepes and kulfi which came in three flavors: paan, cardamom and pomegranate. An amazing meal.The service was very good and we left stuffed and overly- satisfied. 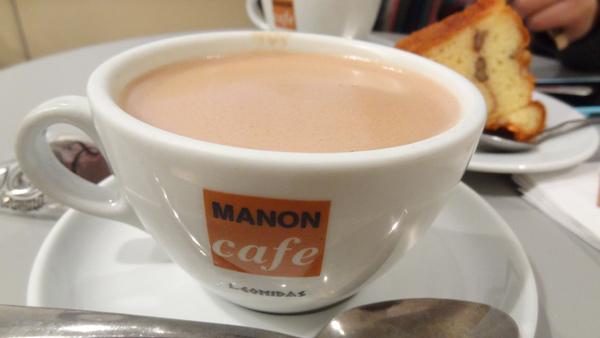 In addition to all the eating and sight seeing I described here, I had some other good memories which I thought of sharing with you here. I insist you to try these as you won’t regret.

Hot chocolate at Leonidas Cafe (The best till now)

Statue of Liberty from our Ferry ride

P.S Sometimes all we want is some fun. The trip left me all rejuvenated and I will be back shortly with some good recipes. Till then Hugs.